Mayor Licastro has been a  Village resident since 1955.  He has served as Mayor since 2001 and was a member of Village Council from 1994 - 2001.  After receiving B.A. in English Literature from John Carroll University in 1973, Mayor Licastro has since worked successfully in the Steel Industry as an Account Executive.

As a civic-minded individual, Mayor Licastro recently served as the Chairman of the Northeast Ohio Mayors and Managers Association and Ohio’s District One Public Works Integrated Committee; Past President of the Cuyahoga County Mayors and Managers Association (CCMCMA) and member of its Executive and Legislative committees; member of the class of 2009 Leadership Cleveland; member of the Suburban Water Council of Governments; and a member of the Chagrin Valley Dispatch Council of Governments. 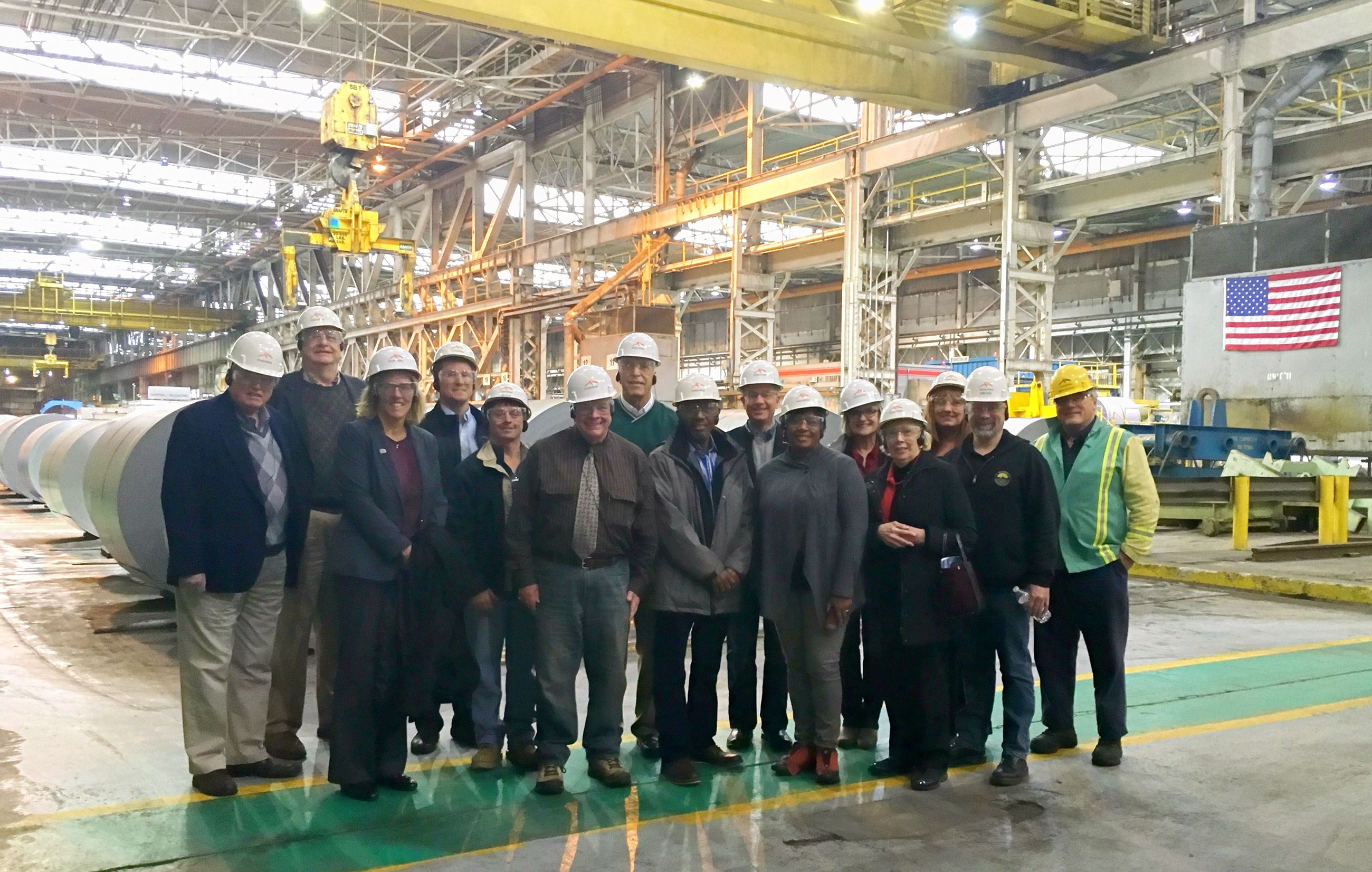 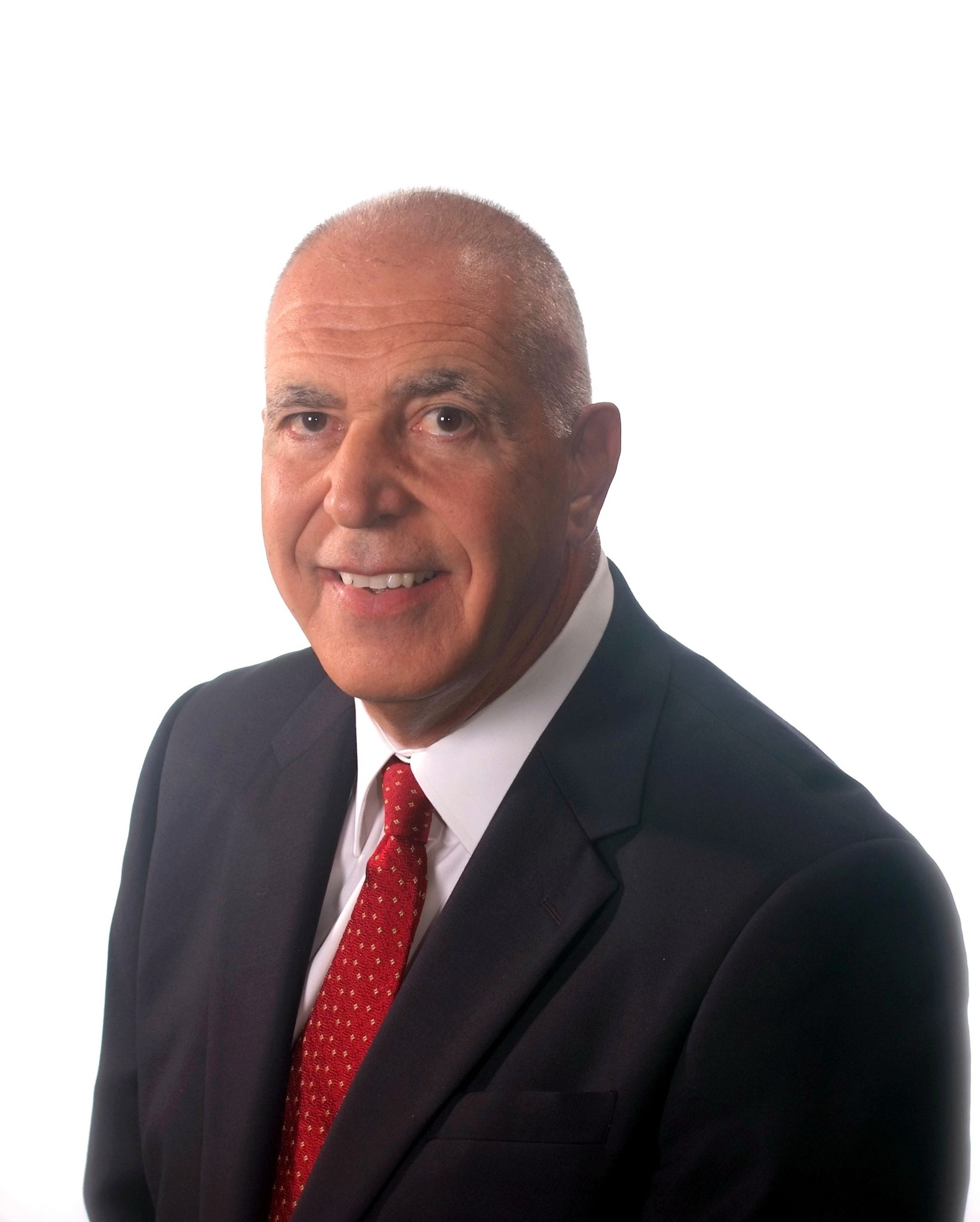